For 70 years The Chronicles of Narnia have captured imaginations and attracted a loyal following. With so many successful iterations on radio, TV, and film, the Narnia identity has faded, and new readers don’t know where to start.
So how do we unify the series for new and old readers alike?  By taking inspiration from the classic designs and illustrations of the first Narnia books, taking words from the pen of C.S. Lewis himself, and seeing what these inspire in others.  Any child can venture into Narnia, and Narnia can reveal the extraordinariness in any child.
This is my creative idea as a response to a brief set by HarperCollins as part of the D&AD New Blood Shots Competition. All images used are my own, except in reference to original covers of the Narnia series with illustrations from Pauline Baynes, used to showcase my branding concept. 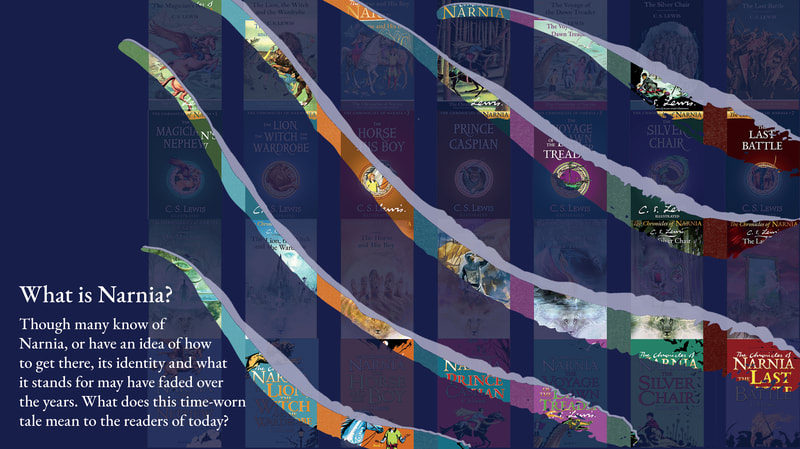 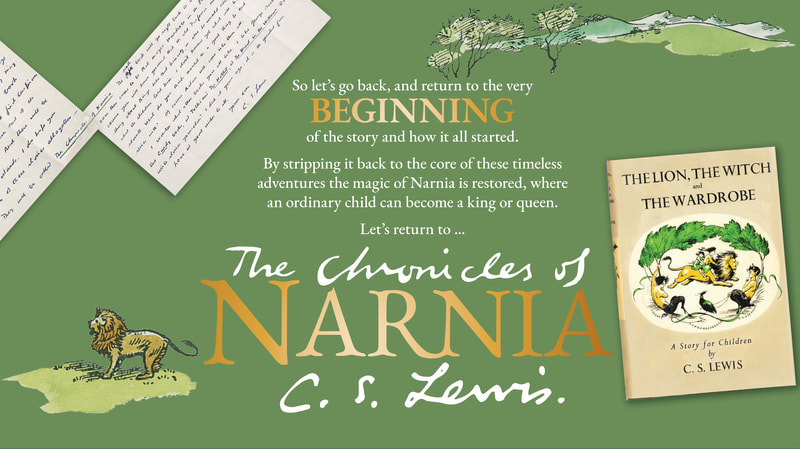 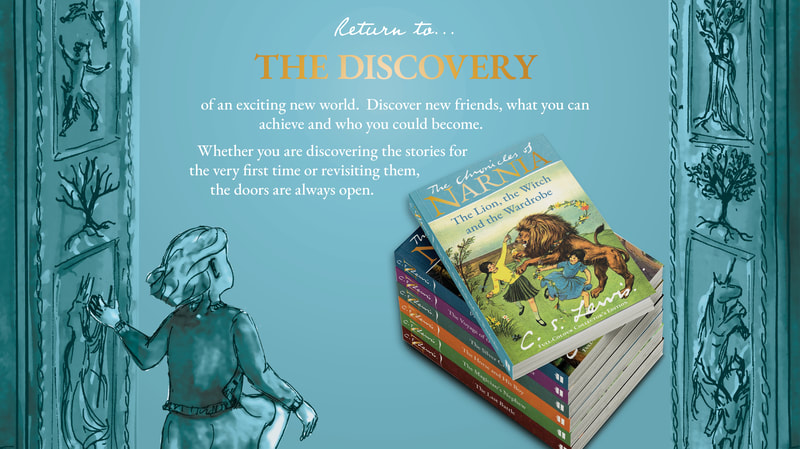 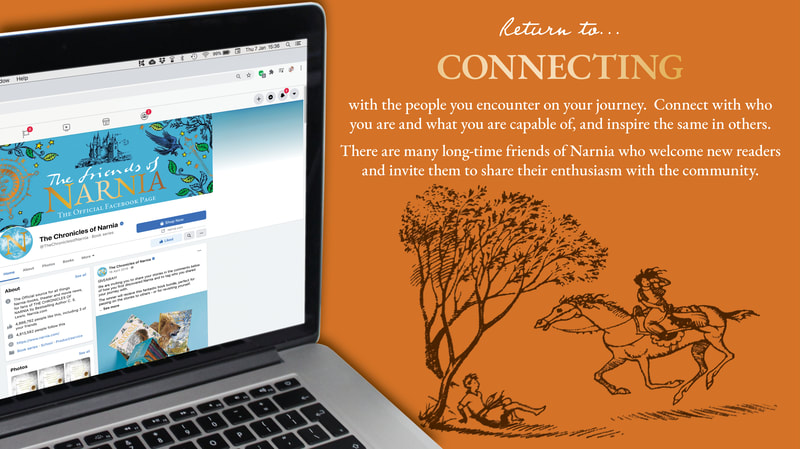 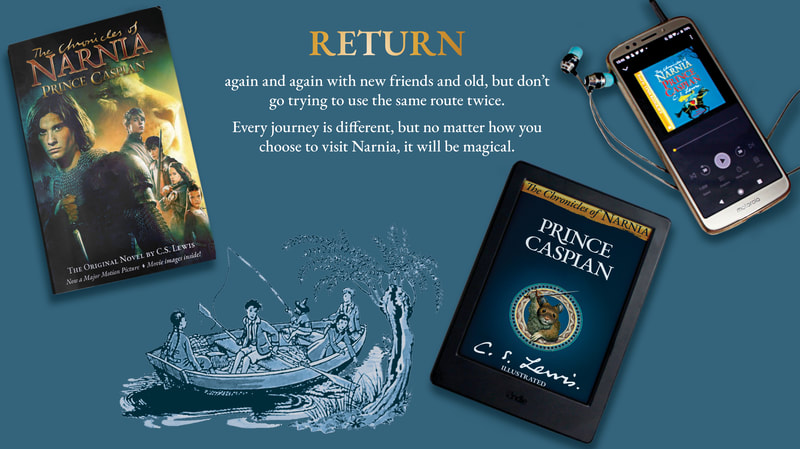 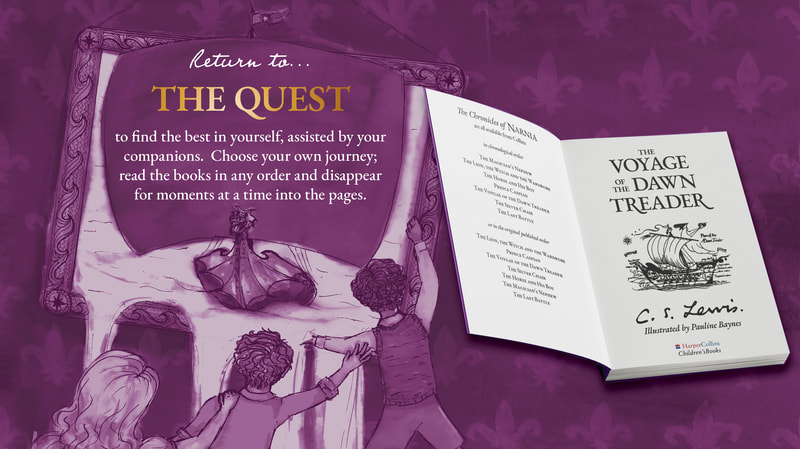 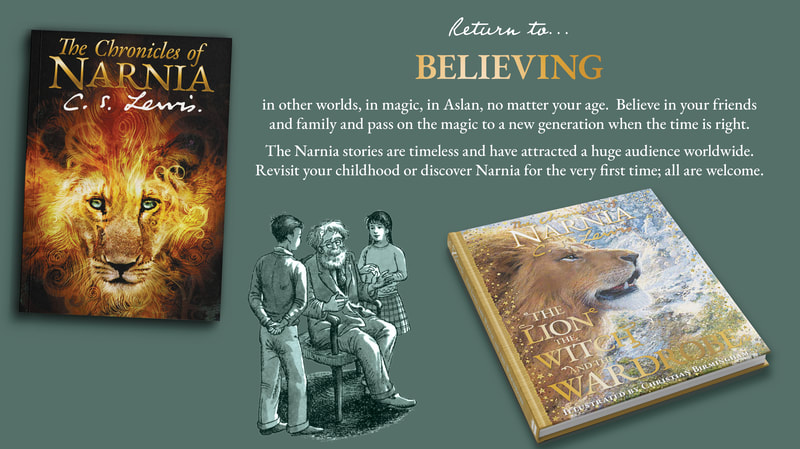 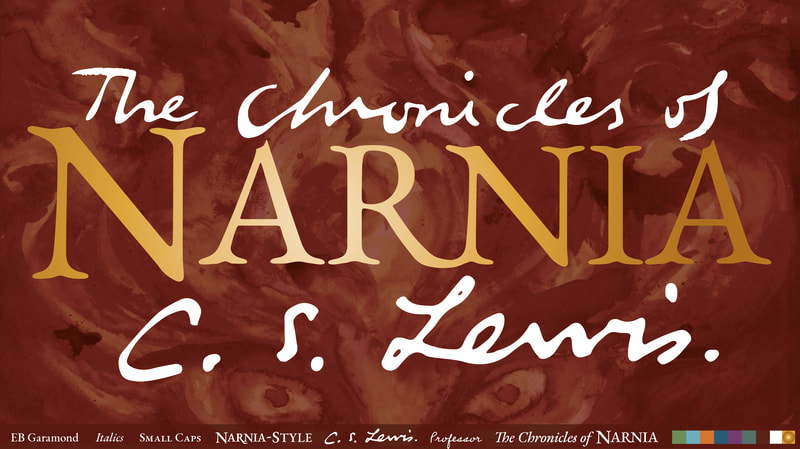